Welcome to Berlin > About Berlin 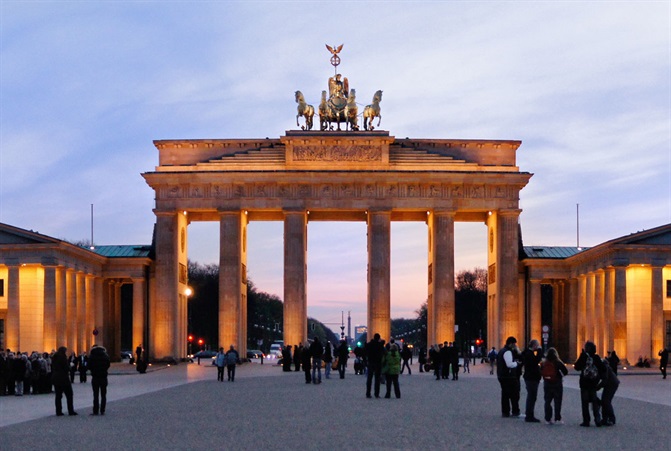 Berlin is the largest and one of the few so-called " world cities " in Germany. Located in the centre of Germany, the capital city of the whole country and also the capital of the federal state with the same name is the fastest growing city in the country and an important business location, especially in the IT and services sector and for entrepreneurs. Because of its history (division of the city up to the German reunification) as well as its historic architecture and character, Berlin is a popular tourist destination. The location is also a very popular place to live especially because of the multicultural neighbourhoods.

This website uses technologies such as cookies and the like to improve functionality and user friendliness. These are processed exclusively anonymously (exceptions see link "Data protection details").